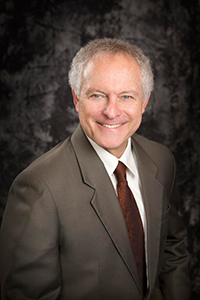 Ed is admitted to practice in all Florida state courts as well as the U.S. District Court for the Middle District of Florida and served as President of the Charlotte County Bar Association from 1993-1994.

He is also a part of the Condominium and Planned Development Committee, and Twentieth Judicial Advisory Team for Attorneys’ Title Insurance Fund, Inc.

He has served as a member of the Executive Council of the General Practice Section of the Florida Bar and chaired the Grievance Committee for Twentieth Judicial Circuit “C” from 1994 to 1996.

A strong advocate for local leadership, Wotitzky has a long history of community involvement, including: